Welcome to Hypno-University. If you want to learn Hypnosis/Hypnotherapy/or Mesmerism - or gain access into the huge on line student training and resource centre then Hypno-University is for you.

Hypno-University brings effective and proven hypnosis/hypnotherapy and mesmerism training programs directly to you. Here you’ll find affordable training to gain effective workable skills without spending a fortune, getting bogged down in theory, or attending hundreds of hours in a lecture room.

Learn Hypnosis Hypnotherapy and Mesmerism to the highest professional standards, from comprehensive self-paced training courses and hypnotherapy protocols. This site has everything you need to begin or enhance your career and hypnosis skills. In the Resource Centre you’ll discover 100’s of “filmed in class” Training Videos, Training Manuals, Ebooks, and various Hypnotherapy Protocols from Rick Collingwood and many other internationally renowned hypnosis trainers.

If your new to hypnosis, you’ll learn all you need to know quickly and correctly and can train all the way up to professional practitioner level. If you’re already a professional hypnotherapist don’t get left in the dark. You’ll find many affordable hypnotherapy protocols and specialist training courses. Keep up to date by joining as a member of the Hypno-University Student Resource Centre and access 100s of “Live Filmed” training videos, essential PDF books and much more.

We train all versions of hypnosis and trance states, including Ericksonian Hypnosis – Direct Verbal Hypnosis – NLP – Conversational Hypnosis – Mesmerism and much more. Begin right here right now. Study on line for a Diploma of Clinical Hypnotherapy a Diploma of Mesmerism. 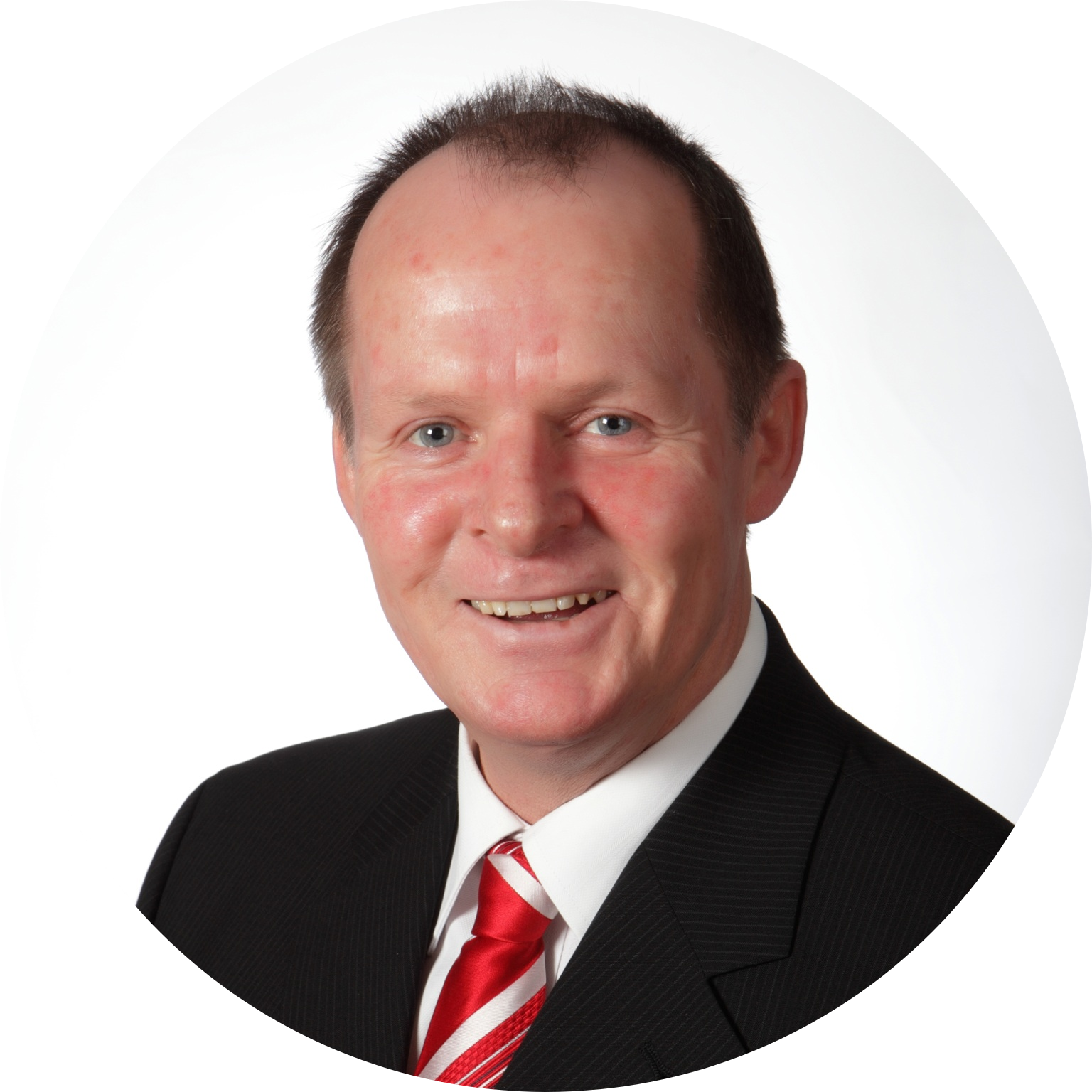 Rick Collingwood is one of the world’s premier clinical therapeutic hypnotist. He is an internationally renowned Hypnosis Trainer, Author, Counsellor, Public Speaker, Sales Motivator, Corporate Speaker and the founder of Mind Motivations™ & The Australian Academy of Hypnosis™ and Hypno-University.

During the past twenty seven years he’s been at the international forefront of the hypnosis profession and has developed a uniquely effective style of hypnosis from a combination of traditional hypnosis, Ericksonian hypnosis, and Mesmerism.

With his vast knowledge of the direct and rapid hypnosis methods used by modern hypnosis and the hypnotists of the past; Rick has moulded the techniques into a powerful therapeutic model which has been trained to more than 2700 hypnotherapists all across the world.

With his extensive knowledge of all aspects of all styles of hypnosis, combined with his many years of practical experience; Rick continuously demonstrates that the effectiveness of his hypnosis and sub-conscious counselling skills are unequalled by many other hypnosis methods and hybrids.

Rick’s advanced hypnosis techniques were used in the successful “Hypnosis & Improvement in The Quality of Life” cancer trial that he conducted in conjunction with the Cancer Council and Pharmacist Nathan Elliott in Perth Western Australia in 2005 Hypnosis & Cancer Trial.

Since that time those same methods have been further developed during thousands of hours of clinical use and ongoing and research. These now cutting-edge hypnosis techniques, combined with years of clinical expertise are a Quantum Leap beyond the often semi effective relaxation and visualisation techniques used by many of today’s hypnotherapists.

He’s appeared as an invited guest in many major newspapers and magazines, on national and international radio and television, including:

We suggest moving this party over to a full size window.
You'll enjoy it way more.
Close
Go Fullscreen